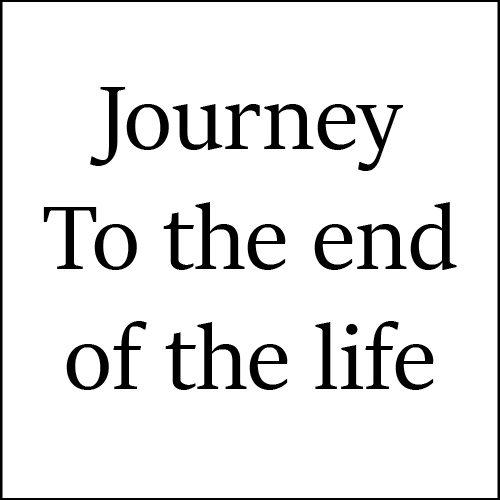 Journey To the end of the life – Exhibition Critics

AS AN INDICATOR OF EXISTENCE: MATERIAL-MEMORY.

While writing this text on Hüseyin Özinal’s third solo exhibition, I noticed that a sequence of existential indicators emerges by itself. Making the following statement in the text I wrote for his first solo exhibition “In his last paintings, we see breeding grounds –emerging as stains- on sedimental surfaces giving the impression of being charred. His placing ‘cases of image’ sometimes frontal and in a way to look spilled, on the painting surface arouses the feeling that he is in search of shifting to another area”, I took into consideration that his paintings would evolve to a different plastic process. I thought that those ‘cases of the image’ I mentioned would be the most suitable definition to refer to a phenomenological approach, which has been proven to be correct. Because what Hüseyin Özinal was tracing was to adopt a character for his painting by making plastic analogies with the magmatic movements occurring in such places, where earth’s crust is close to lava fields.

In the wide-surface paintings we saw in the previous exhibition, we encountered with a plastic experiment consisting of layers of moving sediments and trying to transmit a tectonic motion to the viewer. I mentioned a painting in which all color scales of magma movements hosting processes of high temperature, expansion, spreading and sedimentation through cooling were experimented. This exhibition also traces the same experimental attempt. As can be understood from the dynamic spread of the sediment layers on the surface, Hüseyin Özinal’s painting is embodied as one internalizing nature, rather than representing it. ‘Embodiment’ is in fact the truest word, because we have to reach the language of not what is represented on the surface, but what occurs on the surface. What occurs on the surface reflects the process associated with the embodiment of a pure subconscious explosion in a plastic material (although geologic emulations are brought to the painting as data).

It would be wrong and insufficient to perceive Hüseyin Özinal’s works in their last condition reflected as an image. The processes of fluidity and kneading that the layers on the surface underwent, the physical and psychodynamic concentration accompanying the labor, in short, all the formation processes of the work must be taken into consideration. Actually, all these processes hosts nature’s own dynamics. We are aware of the fact that with nature, we have to head towards the very matter, which is considered as the essence of all existences. Equivalent of the mentioned “matter” is the concept of material in arts. For sure, material is not limited with transformation of the work to an assimilation tool during the process of thought materialization. The first figure to state this in the history of art was Jean Fautrier (1898-1964), one of the pioneers of informal art. The material facilitating formation (embodiment) of the painting (color, material added to the surface as layer) is not only a medium, but also the work’s own reality. Painting material used as a representation tool would be considered to be the painting’s own reality. And if the material hosts an existential tendency associated with the work’s own reality, this in fact addresses a situation overlapping with the artist’s own pulse having broad repercussion in the work.

In Özinal’s new paintings, we see a working method and material use tending towards informal art from an abstract expressionistic tendency. Color and material (handmade paper etc.) are dragged into a kneading dynamic in amalgam consistency. We can say that in these works, the moment of material’s evolving into language creates a memory associated with what is lived “now and here”. Material’s undertaking present time as an experience of existence without allowing any visual representation also hosts a future anxiety. Therefore, memory pushes the limits of a pure present time experience. As Bergson emphasized: “material is the very memory”, but this memory does not host consciousness of settlement in any certain -defined- space and time. Concerned memory does not perceive existence as a pursuit of gaining an entity, but as the experience of gaining consciousness of an autonomous self.

We see that Hüseyin Özinal’s last exhibition hosts both his old and new painting experiences. We will see in his future exhibitions the processes with which these abstract expressionistic and informal painting searches make canvas’ bare surface felt, ranging from stain-like transparent color spreads to sedimental surfaces and material painting.
Ümit İnatçı

In his paintings, Hüseyin Özinal invites us to his interview with the world. While viewing the world Özinal sees and in his way of seeing, we also sense how the world opens out to him, how it shows itself to him unveiling its curtains and covers. In addition, we also experience how the world views Özinal by actually identifying with the world outside him. While viewing his paintings, we touch Özinal’s feelings, senses and perceptions. This “interview” creates a strong interaction between the painter, the painting and the painting’s viewer by gathering together the one seeing, the thing seen and seeing.