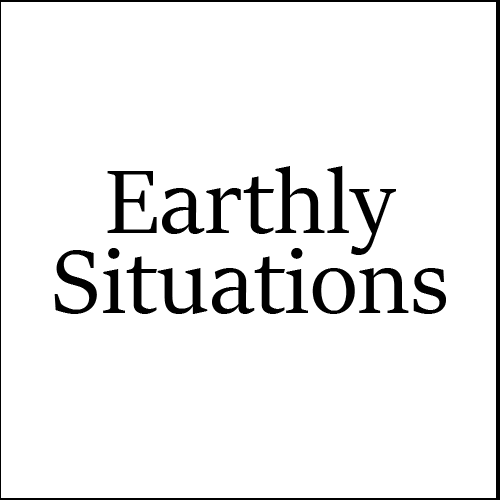 In my article about Hüseyin Özinal’s previous solo exhbition, I had poited out that, “In his most recent paintings, we come across pockets of green re-growth – appearing as stains- on surfaces with residue which give sensation of carbonification. Placing the “states of appearance” on the surface of the paintings, which at times appear as the front at others as though flowing down a slope, gives the impression he is searching to move into another sphere” and had predicted that those paintings would evolve along the plastic arts continuum.

As it turned out, “states of appearance”, which i had mentioned, was the most appropriate definition to imply a phenimenological approach. Because what Hüzeyin Özinal was chasing, was to acquire a character for his painting through the lave close to the surface of the earth in magmatic motion and its analogies in the plastic arts.

What we will see in the large-scale paintings at this exhibition is an attempt to express through plastic art the movement of layers of residue and tectonic motion. In addition to being paintings of the phases of extreme heat, expansion, spreading and hardening as a result of cooling down and all the experimentation in the colour ranges of the motion of magma as it will be understood by the dynamic expansion of the layers of residue on the surface, Hüseyin Özinal’s does not represent nature but ‘morphs into a body’, internalizing it. ‘Morphing into a body’ is most apt as in these paintings it is not what is represented in the surface, but we are in position to reach the language of what is created on the surfaces. While what is created on the surface (even though geological inspirtations have been incorporated into the paintings as plastic evidence) reflects the process of re-shaping of plastic material through the explosion of the pure subconscious.

It would be a mistake and inadequate to perceive Hüseyin Özinal’s work as their final visual reflection. It is essential to consider all the phases in the creative process, including the physical mixing of the layers of material, the fluidity of the surface, the use of colour as abstract image, the sheer physical and psychodynamic intensity of effort used in the process. All these processes in reality also reflect the dynamics in nature. If art is an attempt by the person (the creator of Art) to feel and adjust to her/his perception of nature and her/his own inner nature – I believe this to be the case – it is inevitable that Art is perceived as a “science of confusion and breakdown” used in his analysis of abstract art movements, which I found really strange. I was a student and in my twenties… all my reading was based on art being “reflective” and “creative”… until I was able to grasp that an Art piece was an intellectual product. Yes to analyse a work of art can only be archieved through internalizing the knowledge of the piece; it is never about anything goes or that you can say anything fancy. It is essential to try and perceive Hüseyin Özinal’s creations trough how he lives and not what he shows.